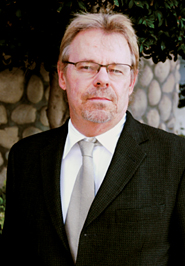 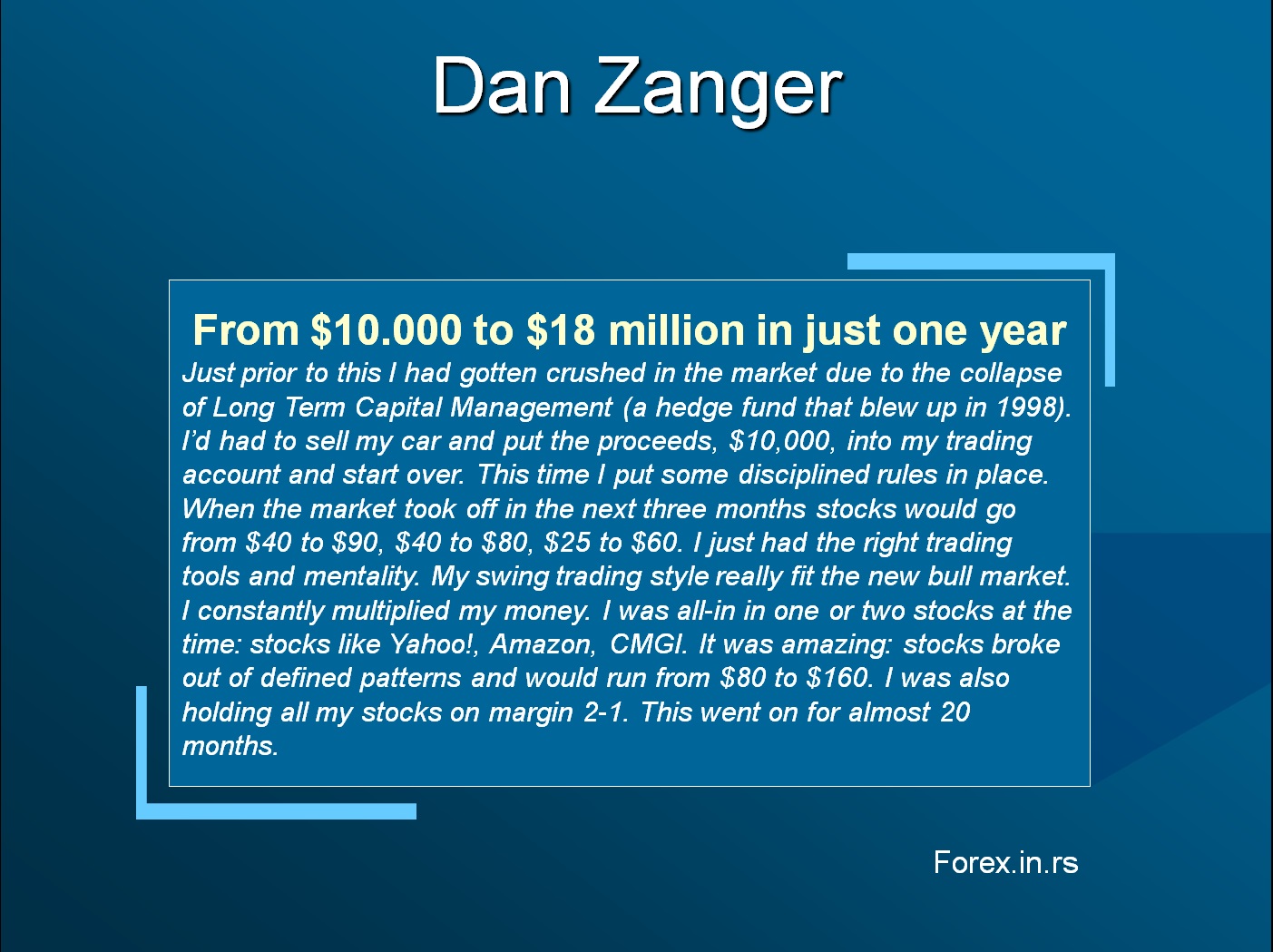 Ok..this one looks like it might be getting a bit ahead of itself at this point, with the price ripping through rising channel resistance and going parabolic in recent sessions. The result is a daily RSI reading at violently overbought levels near 90 and a market that desperately needs to see some form of a healthy corrective pullback at a minimum. From here, look for any additional gains to be well capped below $10.50 on a daily close basis in favor of a reversal back towards previous trend-line resistance now turned support at $8.50.

This company has been on fire in recent days, paying no attention to broader equity declines. However, with a daily RSI above 80, and indications of some exhaustion, I would be on the lookout for a pullback towards some previous channel resistance turned support in the $43 area before consideration is to be given for bullish resumption. Additional upside expected to be capped below $46.50 on a daily close basis.

A nice little run for this one of late and while medium and longer-term technical studies are looking constructive, the short-term horizon is less encouraging. Daily technical studies are well overbought and from here, the risks are tilted to the downside, with the market poised for a healthy corrective pullback towards the $7.50-8.00 area. The market should have a hard time trying to establish any meaningful gains above $9.00.

This stock looks like it could be getting well in front of itself after smashing through some rising channel resistance and going parabolic. Technical studies are just too overbought at this point to ignore, and the risks from here are for a retest back to the previous channel resistance now turned support around $70. The daily RSI has recently traded around an earth shaking 90 level, and it is almost impossible to see this market any higher before the onset of a sizable correction. Look for Monday’s bearish doji close to trigger the start to a major pullback.

Sticking with Friday’s pick…This certainly isn’t the most liquid stock, but I just couldn’t lay off making the sell recommendation here. The rally over the past several days has been nothing short of astounding and with the daily RSI actually breaking above 90, there really is no other option but to look to sell the hyper-parabolic move. The bearish daily candle formation on last Thursday does a good job of solidifying my contrarian outlook, and I would look for any additional rallies to hold below $20 on a daily close basis, ahead of a sizable retreat into the $16-17 area over the coming sessions.

Market is looking like it could be on the verge of topping out following a bearish candle formation on Thursday. This in conjunction with some already seriously overbought technical readings helps to increase the probability for a sizable correction. Look for any additional gains to be well capped below $38 on a daily close basis ahead of some fresh downside back towards some previous rising trend-line resistance turned support in the $32-33 area.

This biotech name has had some really good drugs on the market that have been very well received and are clearly reflecting the company’s bottom line. There are also some really good prospects in the pipeline and everything is looking great. But let’s talk pure price action now…Cmon brotha!! Do you really think this thing can keep truckin without any profit taking? I suspect there might even be some not so good news around the corner…but at a minimum..you have to expect some profit taking here. The daily RSI is at an earth shattering 90 level, and when markets show this kind of technical reading, there is quite often an equally earth shattering reversal. Look for any additional upside to be well capped below $105, with the greater risk for a drop back towards the $80-85 area over the coming days.

Sticking with Thursday’s pick…Not really a fan of anything emerging markets these days. Tuesday and Wednesday I highlighted my bearishness on a Chinese stock and Thursday and Friday I am sticking with the BRIC and moving over to Brazil. This consumer goods (meats) company has been on fire of late, surging to fresh highs, but once again, it looks as though we could be on the verge of a major technical correction to the downside. Wednesday’s bearish close, followed by Thursday’s break of a sequence of daily higher lows warns of said reversal, and with daily studies well overbought, I would be on the lookout for a pullback into the $19-20 area over the coming sessions. Ultimately, only a close above $23 negates.

A good run for this specialty chemicals company over the past several days, but a this point, the run could be coming to an end. There is some very solid resistance ahead of $4.50, and this in conjunction with some highly overbought daily studies and a bearish reversal day on Wednesday, suggests that we could be on the verge of a sizable pullback. Look for a move back towards $3.00-3.50 over the coming days, while only a close above $4.50 negates.